The Congdon Family papers at UMD

The Congdon Family papers is a historic collection of materials created and collected by the Congdon family. The collection includes photographs; materials related to the Glensheen house, grounds, and staff; Chester Congdon's business, financial, and political records; travel materials; correspondence; diaries; and ephemera. A catalog record with a list of the materials is available, and some items have been digitized. Please contact us for more information about viewing this collection. 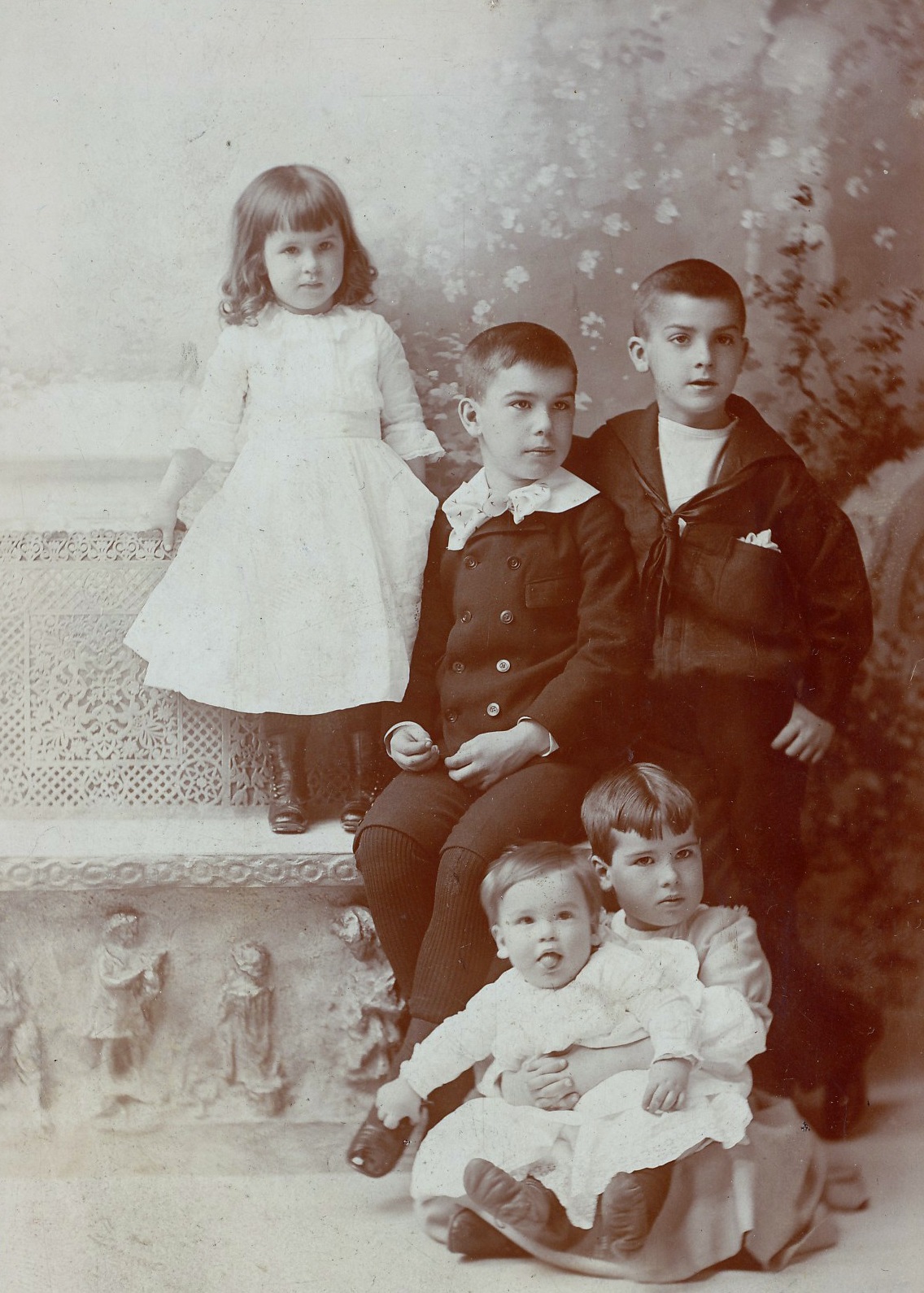 Chester and Clara Congdon built Glensheen between 1905 and 1908 as their family home. They raised seven children at Glensheen, and were influential in opening up iron mining in the region and designating land for public use in Duluth and along the North Shore. They were also involved in local politics and society, and engaged in business ventures as far away Washington and Arizona. Members of the Congdon family continued to live at Glensheen until 1977. 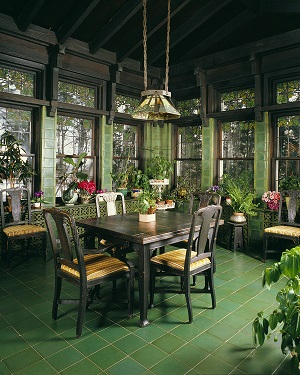 ​Glensheen was donated to the University of Minnesota by the Congdon family, and opened as a historic house museum in 1979. Along the shore of Lake Superior, this 7.6-acre expanse of wooded land enfolds the 39-room Jacobean Revival mansion that is Minnesota’s premier historic house museum. The interiors of the mansion have endured, boasting nearly all of the same furnishings and décor that graced the rooms when estate was completed in 1908. Even the formal gardens and naturalistic landscape retain much of their original design. Here, visitors are given a fascinating look at life in an affluent family home from the turn of the last century. Glensheen is listed on the National Register of Historic Places and is a Partner Place of the National Trust for Historic Preservation. It currently hosts tours and many other events. For more information on events and opportunities at Glensheen, please visit https://glensheen.org/.

Image: The sun-room in Glensheen, the historic Congdon Estate.